MAGAZINE: THE LATEST TRENDS CHANGING WORKSPACES | Corona as a catalyst
< Previous | Next >

Workplace design in times of Covid 19

Surely none of us could have imagined at the beginning of the year how comprehensively our lives would change in a matter of weeks. The pandemic has made deep incisions into our collective daily life and it has long since been clear that we won’t see the like of those Christmas parties in far-off December again for some time to come. Similarly, our working life won’t be the same again for some considerable time yet. The question now is: how will workplace design change to adapt to the current and post-Corona world, and which of those changes will stand the test of time? We put these questions to a number of the most prominent designers and interior designers in Germany and worldwide. We’re now publishing their answers to these questions in our series “Workplace design in times of Corona”.

“Over the decades and especially centuries, there have been repeated periods of crisis. However, you have to go back somewhat further to find a worldwide crisis on the scale of the current Corona pandemic, which makes it new territory for the majority of people. There is currently a wave of uncertainty sweeping through the world, calling existing processes and entire systems into question. The extent to which these systems currently in place are affected, will largely depend on how severe the consequences are and how long this period lasts.

I believe that the Corona times will predominantly act as a catalyst for change. Instead of a complete paradigm shift, it is very likely that change processes which have already been initiated will be accelerated, while inefficient or deficient systems will be buried for good. This is plain to see in the working from home phenomenon currently occurring in the working world, for instance.

Indeed, the issue of working environment was, and still is, a hot topic, simply because the rapidly changing company structures mean that new working environments are needed. I think we’ll end up seeing a kind of reset, or reboot to a certain extent.

The hype, which has often been carried stylistically, will channel itself into insights which actually work for the companies and are relevant. This means that companies who had already realised that they were lagging behind in terms of digitalisation, and offered too few flexible working environments, will urgently need to catch up. Other companies which have already implemented pilot projects will transfer the knowledge gained into more concrete guidelines for further working environments.

I think this will make the industry and the issue of working environments a little more mature. It will be even less about following trends and planning open-space areas under duress, and more about what is actually important for each individual company.

However, this doesn’t have to end up in sober rationality. There will also be a new wave of euphoria, with companies which come out of the crisis reasonably well taking off creatively and energetically. This will also have an impact on the working world. We will see companies willing to try new approaches which had always been put off due to the fatigue of everyday working life. New ways of thinking will appear and irrelevant things and processes will disappear.

In short: A streamlining with a clearer focus into the future!“ 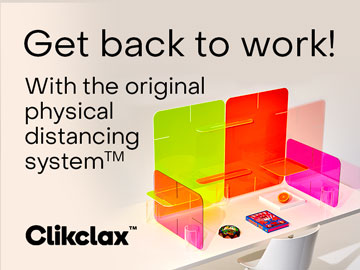 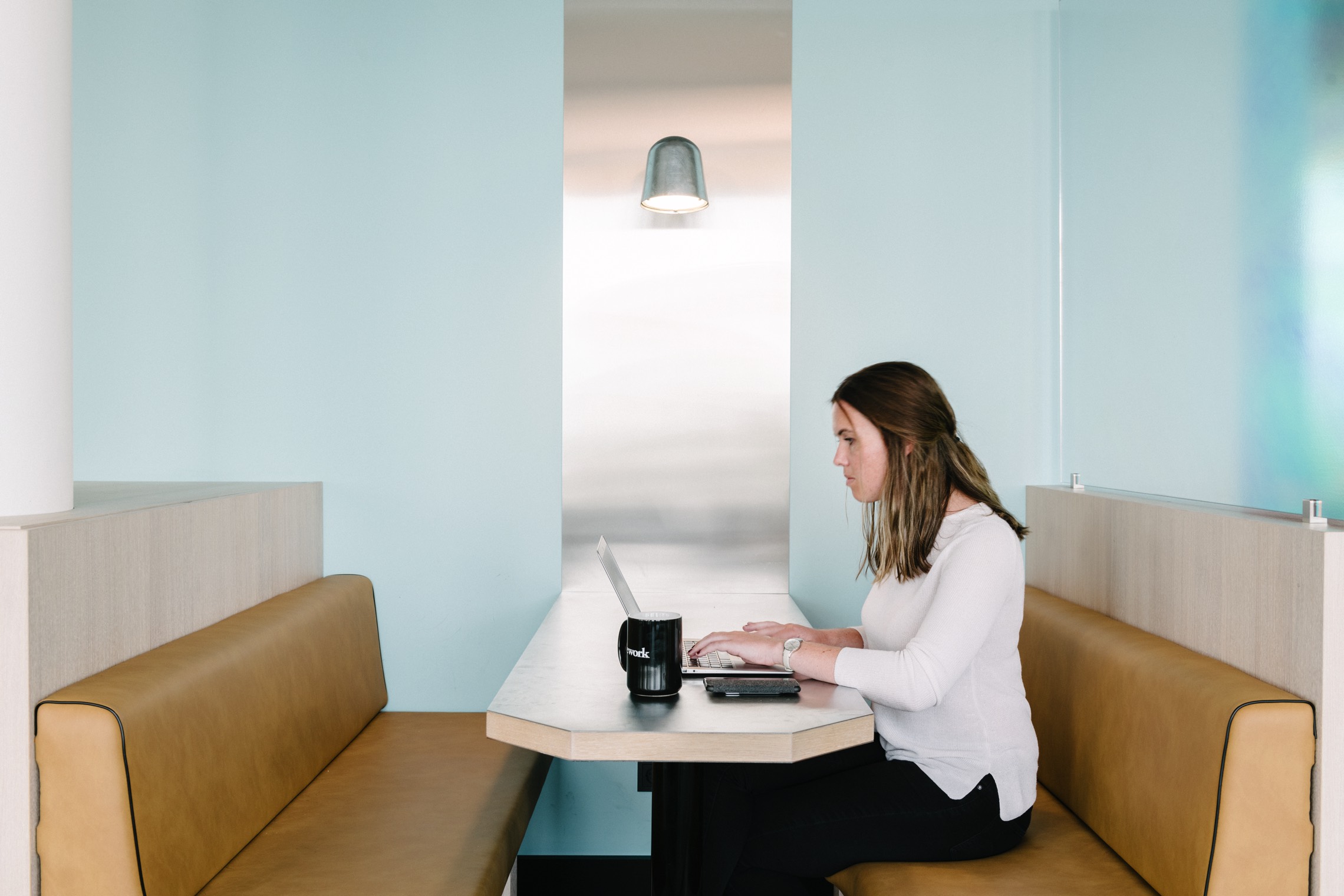 The best alternative for home office or additional space for teams and individuals is to create more space in the office. The most flexible solution is renting workspaces in coworking spaces or business centers. Find the best co-offices in your city here.